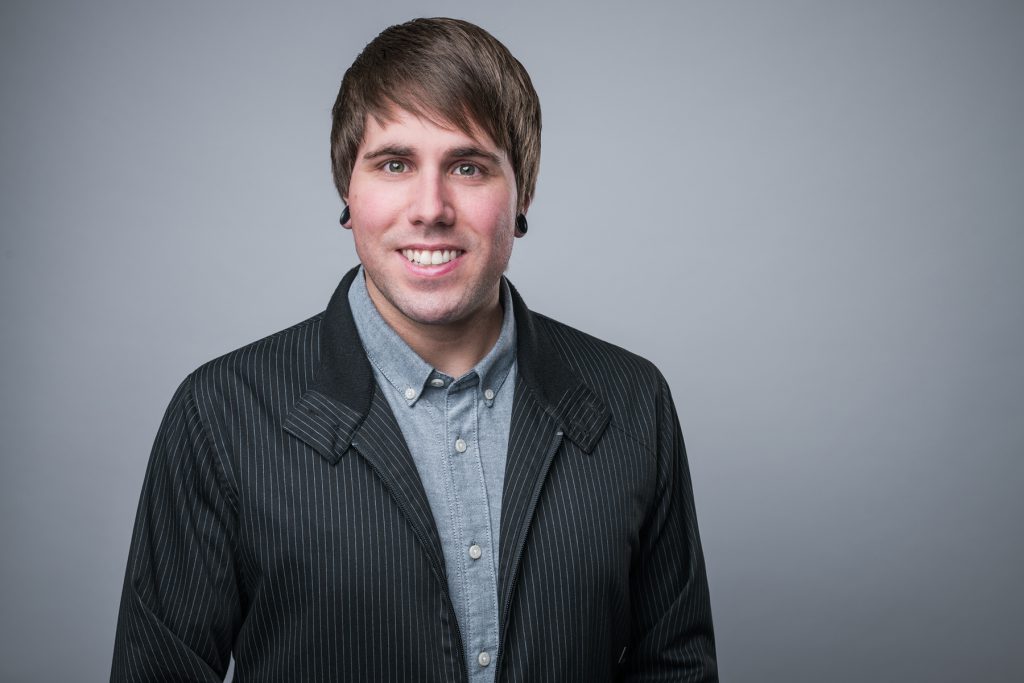 In September 2012 I received my degree in the department of computer science, degree program IT service management, at the Fachhochschule Schmalkalden.

Until 2016 I was active as an SAP consultant. I had the chance to gain experience in many companies such as BMW, arvato Systems, Daimler and SAP SE, where I demonstrated my skills. For example, I held international meetings, ran various projects in SAP basis and authorization. As well as I took over SAP HANA training courses for employees.

In addition, I am volunteering for the broadband expansion in our home region and already reached success with petitions.

Until September 2018, I was a student in Game Production at the Games Academy GmbH in Berlin. Here I have developed games for PC, consoles, smartphones etc, together with other students.

I am always looking for new projects and challenges in game development. I am also willing to take part in other projects, to support and supervise.